This little Yorkshire Wildlife Trust reserve won’t be at the top of many people’s must visit locations. The biggest draw to this quiet site are two species of butterflies, Dingy Skipper Erynnis tages, which is a scarce species in East Yorkshire, and Marbled White Melanargia galathea. Today I paid a visit in the hope of finding some Dingy Skippers E. tages, a species that is only around for a few weeks, and if you don’t make the effort, the season is soon over, meaning another 11 month wait ensues until they return the following year. The timing was good, with at least 20 individuals noted, though they were very active, most disappearing from the viewfinder just as the camera focused on them. I did eventually manage to photograph a couple within half an hour, so was pleased with the outcome. However this unassuming little reserve always seems to offer up some other little “gems”, today being another case in point. The “gems” in question were several species of our more colourful beetles and shieldbugs. When you see these little “gems” you begin to understand why the Victorians had such a passion for collecting, as there was no colour photography back then. The only way to marvel at their beauty was to collect them to show other people. Today we are fortunate to have entered the digital photography age, so no need for collecting now, as macro photography can capture the amazing colours and detail of these amazing insects for all to see. I won’t go in to detail, leaving the images below to do the talking for these miniature marvels. 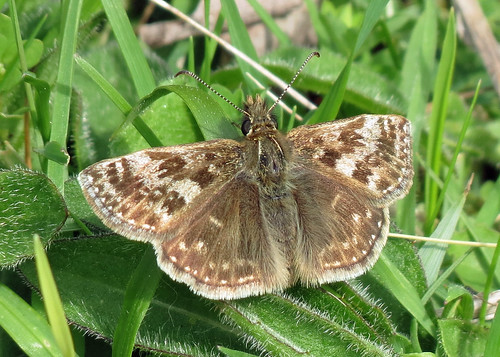 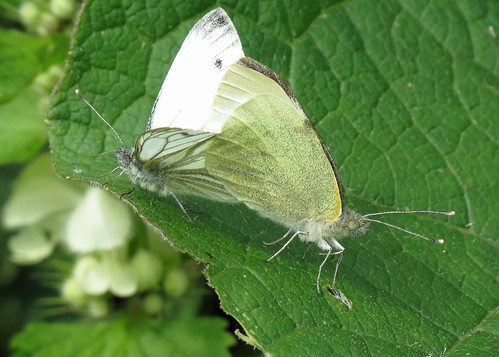 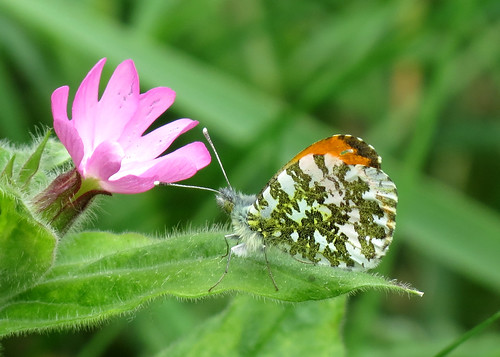 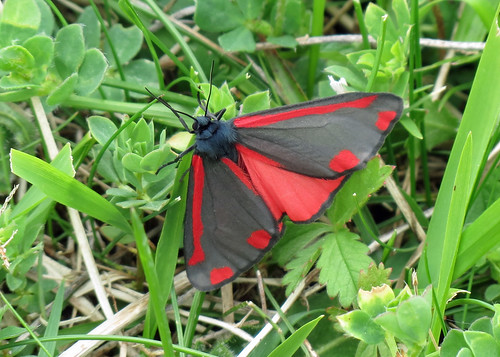 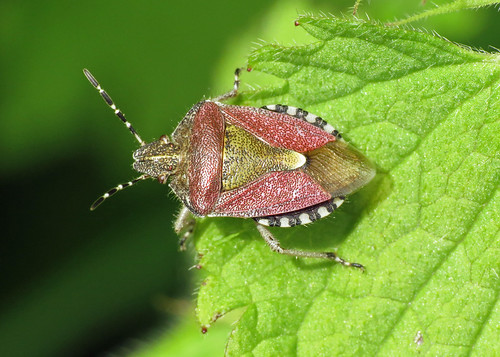 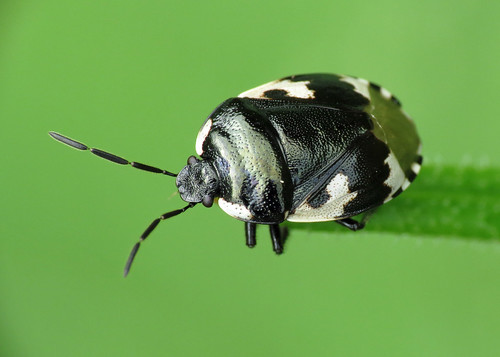 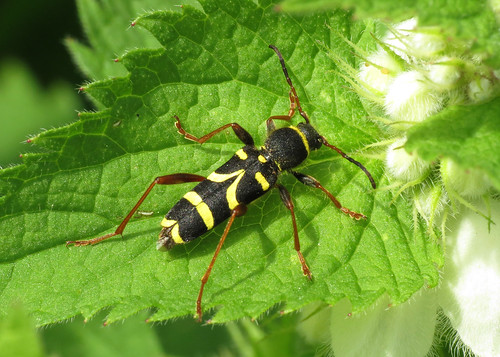 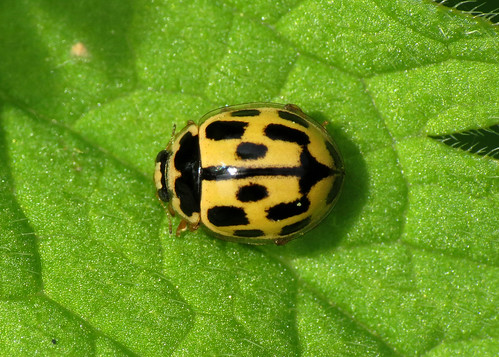 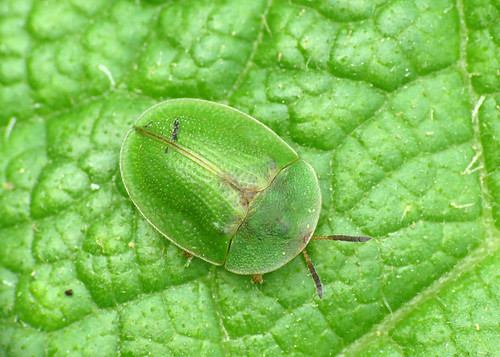 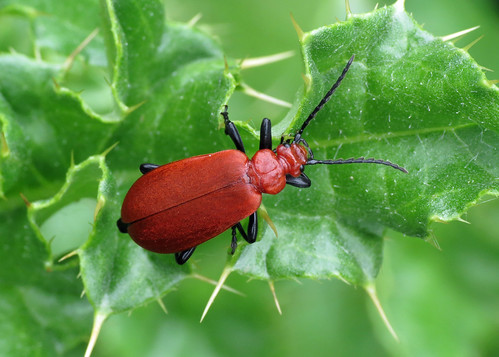 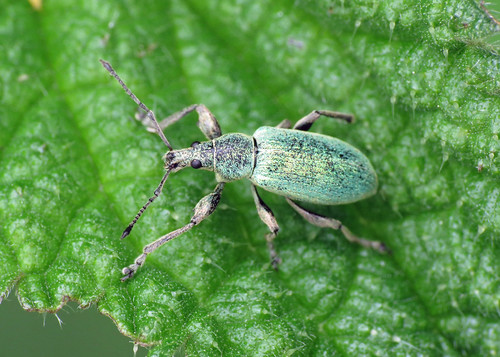 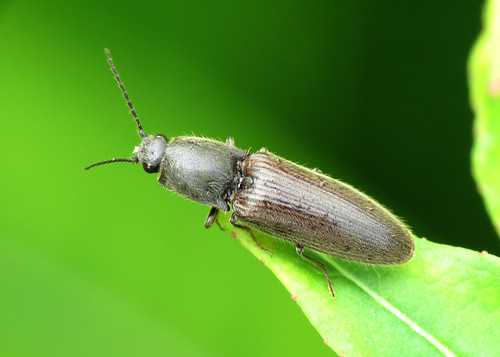