A sunny morning with a gentle south-westerly breeze and occasional cloudy spells, temperature around 20 degrees C. Small Red-eyed Damselfly Erythromma viridulum are a bit easier to spot this year, especially from South Hide, as a couple of males were making use of the floating vegetation and algal mat just in front of the hide. They’re also present on Carp lake on the floating vegetation close to the south bank, as well as that found on Far Lake from the view point along the western path. Several Brown Hawker Aeshna grandis around the reserve, usually a hard species to photograph, however an obliging female put on a good show on Carp Lake. The dragonfly ponds were a let down on this visit, mainly due to the overcast conditions when I arrived there, the remaining species noted comprising of Blue-tailed Damselfly Ischnura elegans, Common Blue Damselfly Enallagma cyathigerum, Emerald Damselfly Lestes sponsa, Common Darter Sympetrum striolatum and Southern Hawker Aeshna cyanea. 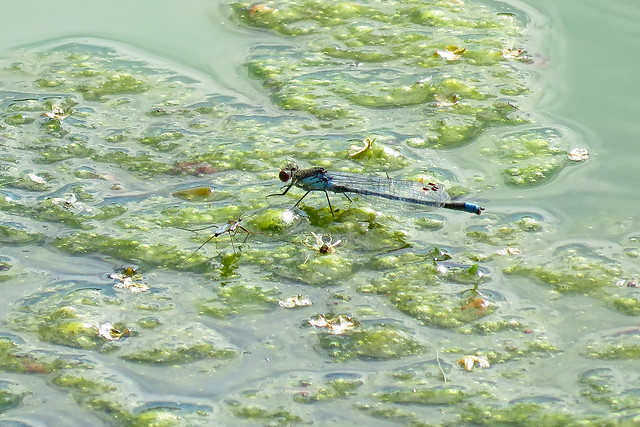 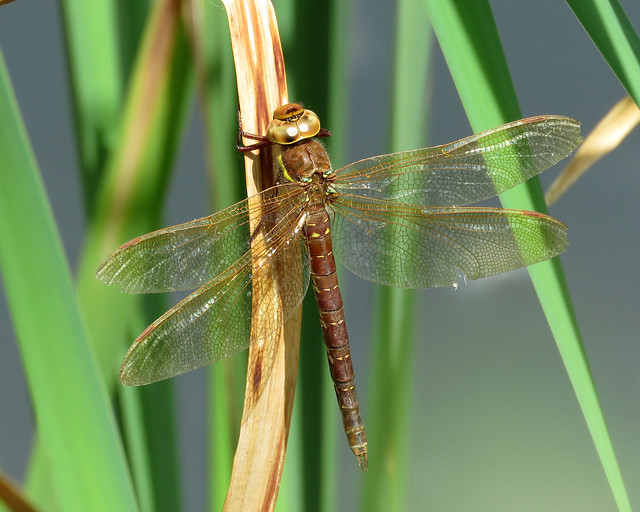 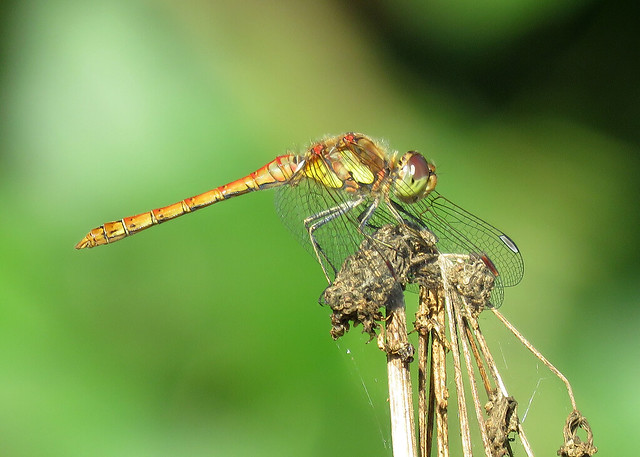 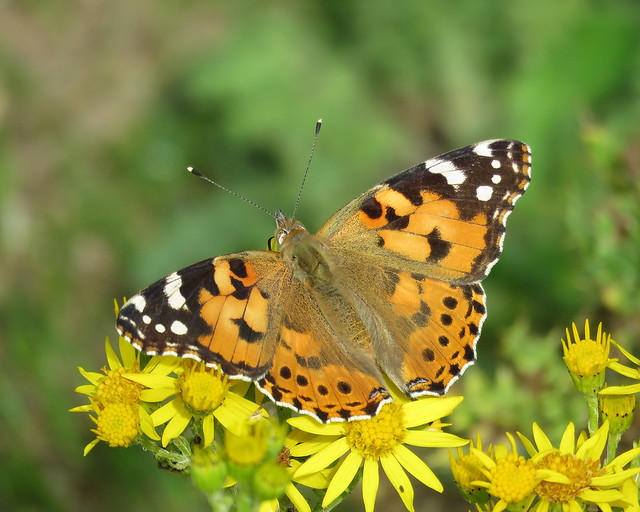 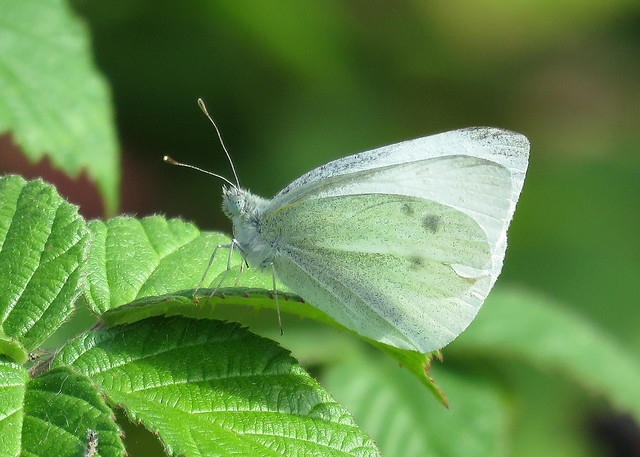 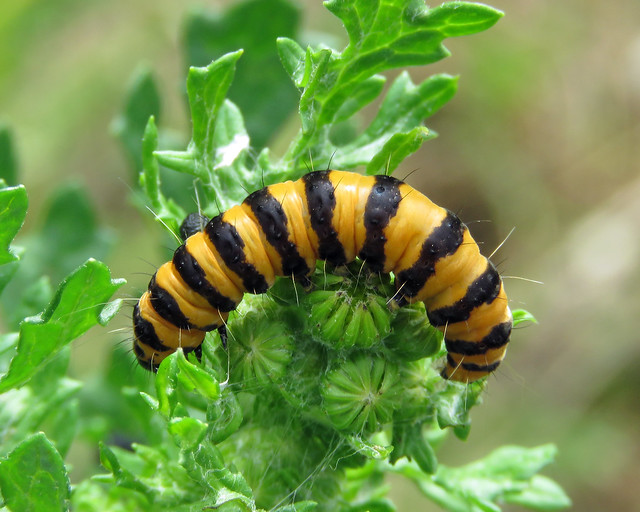 This was a fairly quick visit for me, so didn’t pick up as many other invertebrates as usual. Highlights of the remainder, full list below, included a new hoverfly Chrysogaster solstitialis at the south side of Carp lake. Chilacis typhae are now also appearing, a small True Bug which can be found on the heads of the Bulrushes on the south side of Carp Lake. 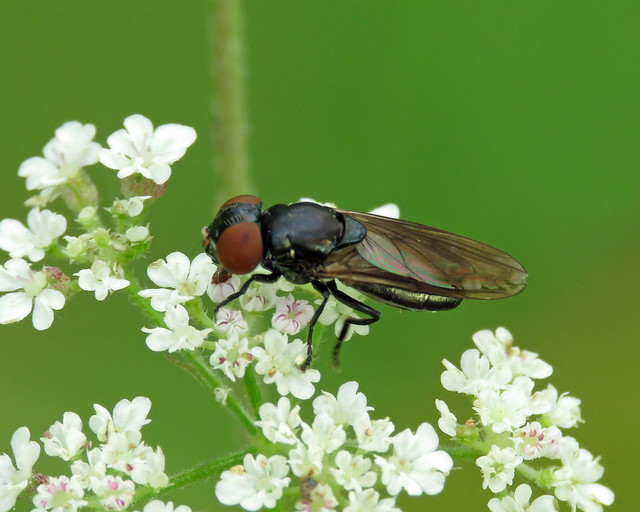 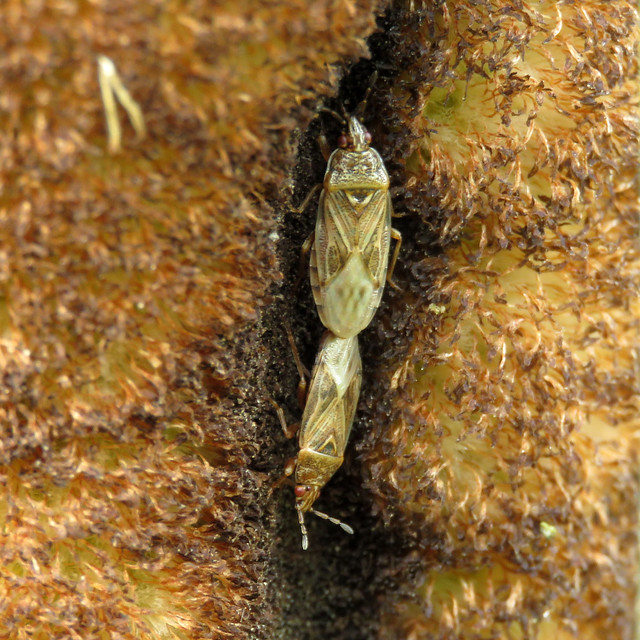 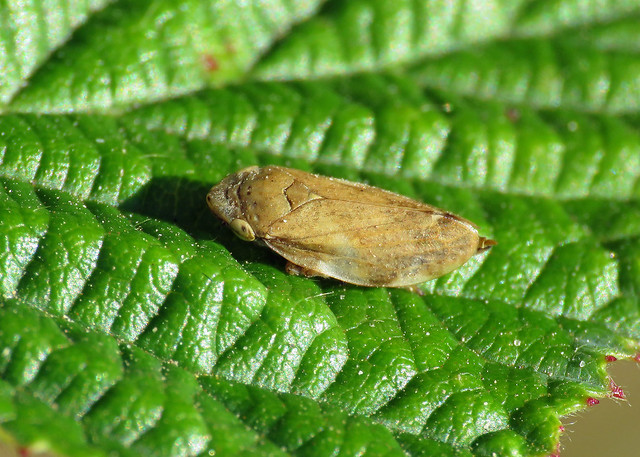 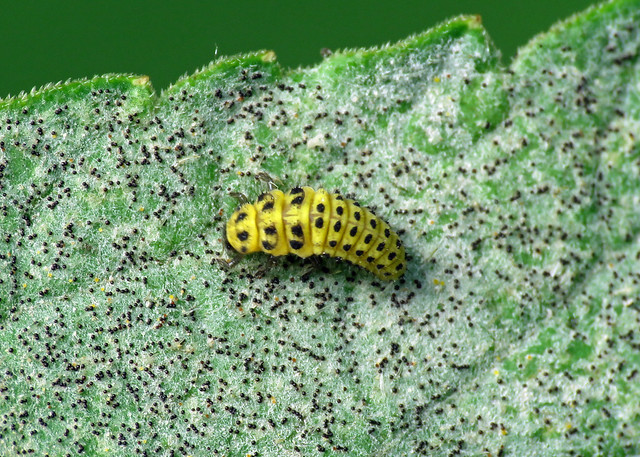