An overcast day with a gentle westerly breeze blowing at Filey, with light air at Scarborough. Temperature peaking at around six degrees C.

The highlight at Filey were four confiding Snow Bunting Plectrophenax nivalis offering the best views I’ve ever experienced with this species. Other good birds included two Great Northern Diver Gavia immer in the bay, along with Red-throated Diver Gavia stellata into double figures. Other year ticks included Purple Sandpiper Calidris maritima, Dunlin Calidris alpina and Oystercatcher Haematopus ostralegus out on the Brigg. Several Shag Phalacrocorax aristotelis were also out in the bay, along with two Great Crested Grebe Podiceps cristatus and a single drake Common Scoter Melanitta nigra. Good numbers of Guillemot Uria aalge were off the end of the Brigg. A Grey Seal Halichoerus grypus was also new for the year. 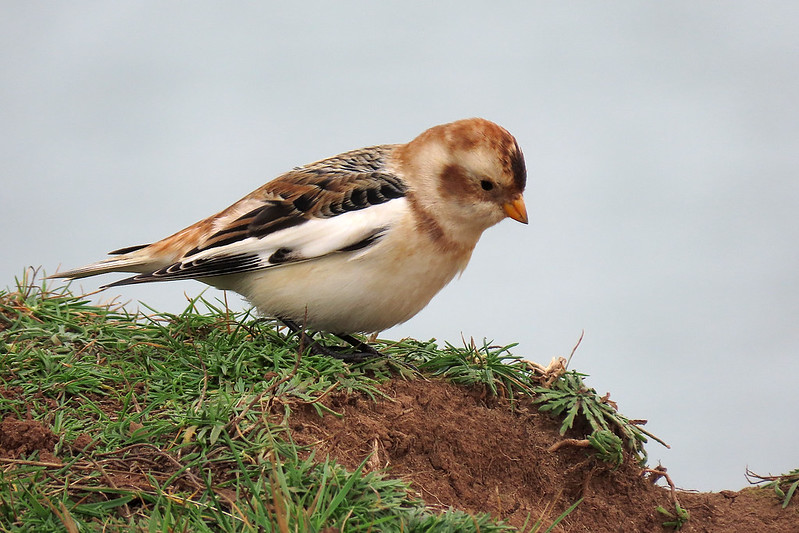 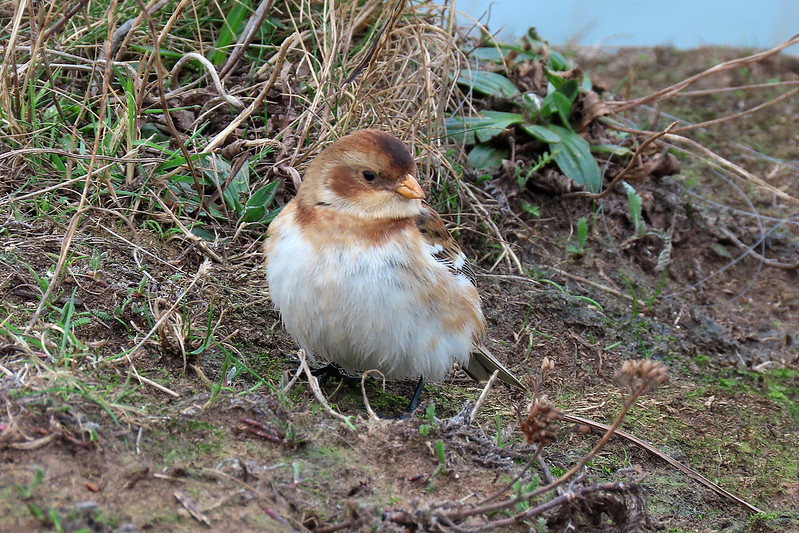 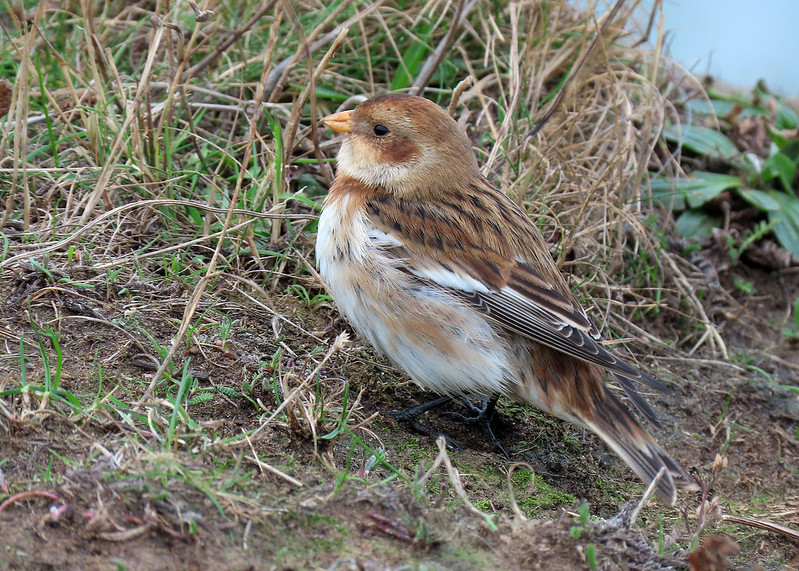 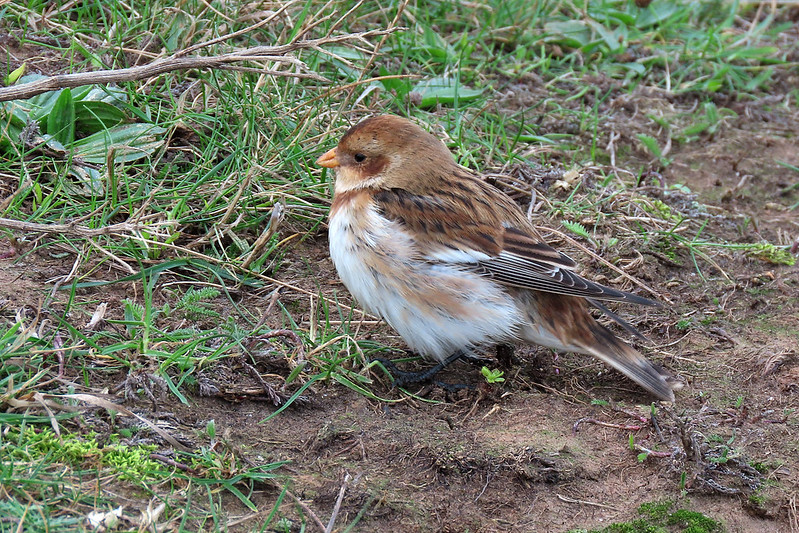 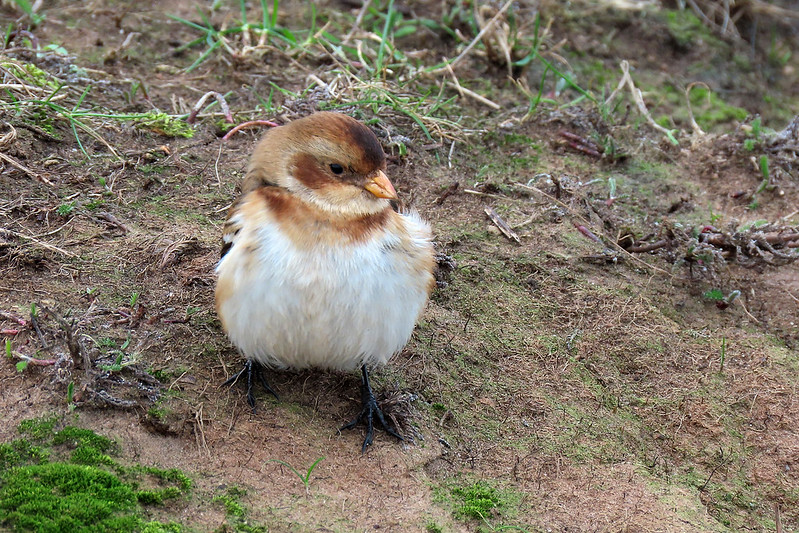 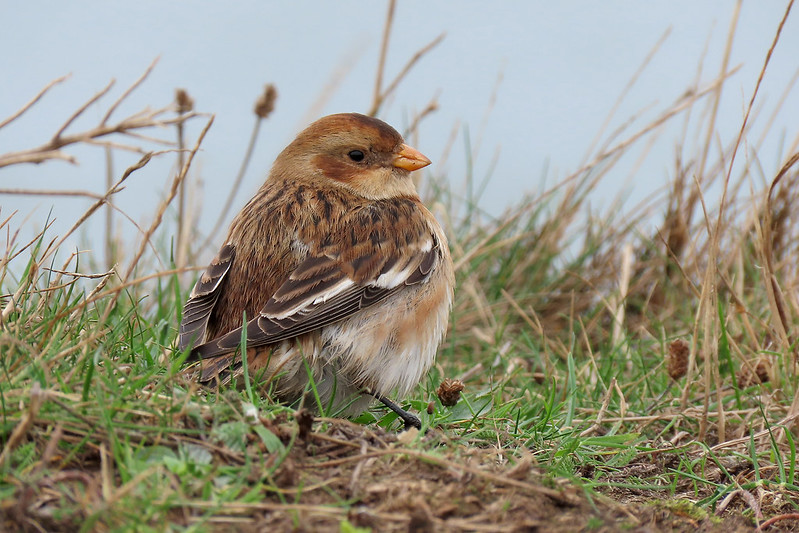 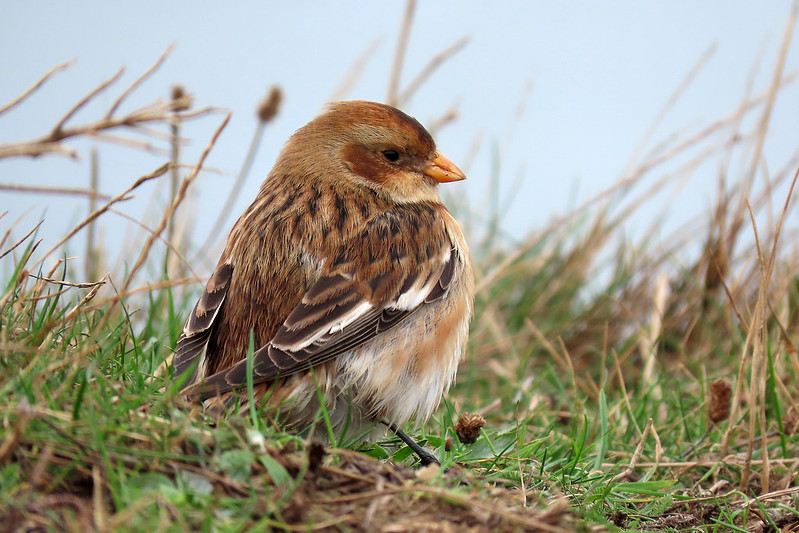 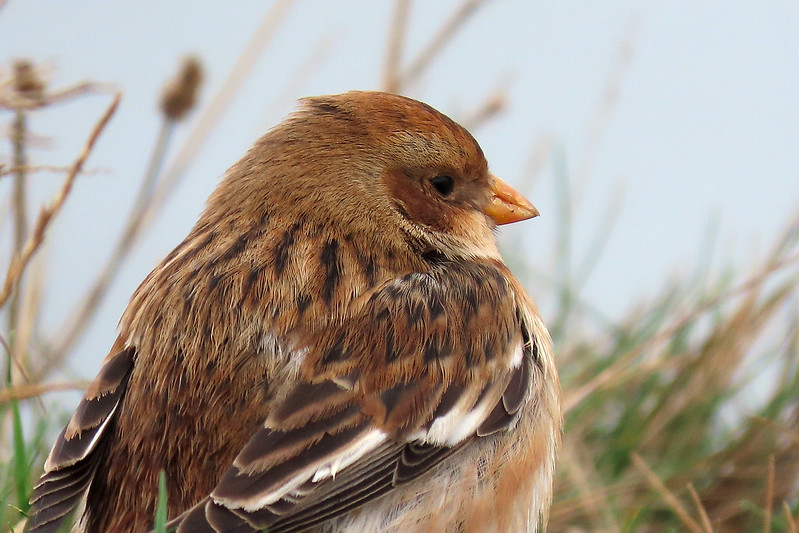 At Scarborough, a visit to Holbeck for the Mediterranean Gull Larus melanocephalus found five adults and one second winter bird present, lways nice to see these smart birds close up. The tide was out at the Harbour, though a couple of Shag Phalacrocorax aristotelis were present in the harbour. Along the sea defence several Redshank Tringa totanus were resting up, a single Turnstone Arenaria interpres and Rock Pipit Anthus petrosus were also present close by. Two Peregrine Falco peregrinus were up on the cliffs, with probably a third found on the northern side of the castle. Heading back out of Scarborough a quick check of the Mere found two drake Goosander Mergus merganser present. 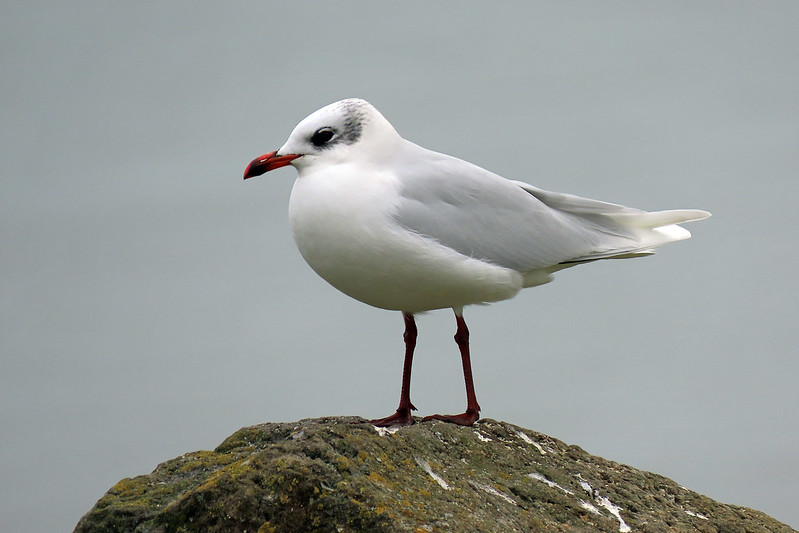 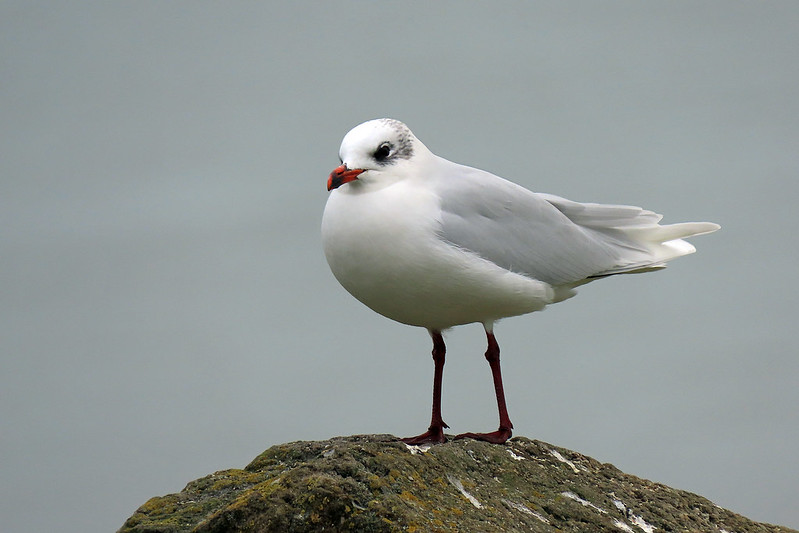 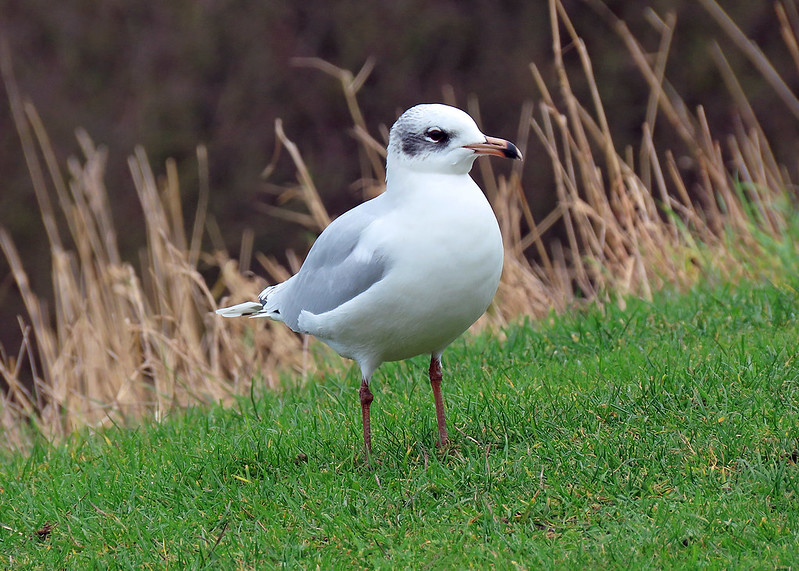 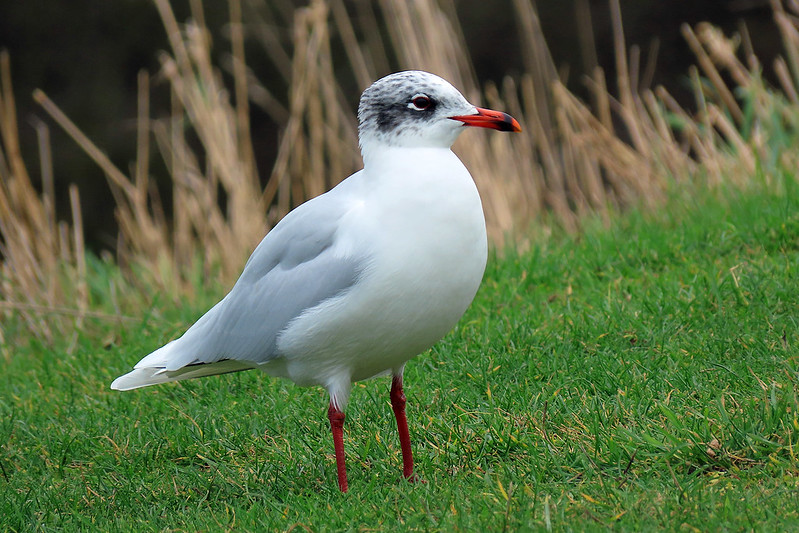 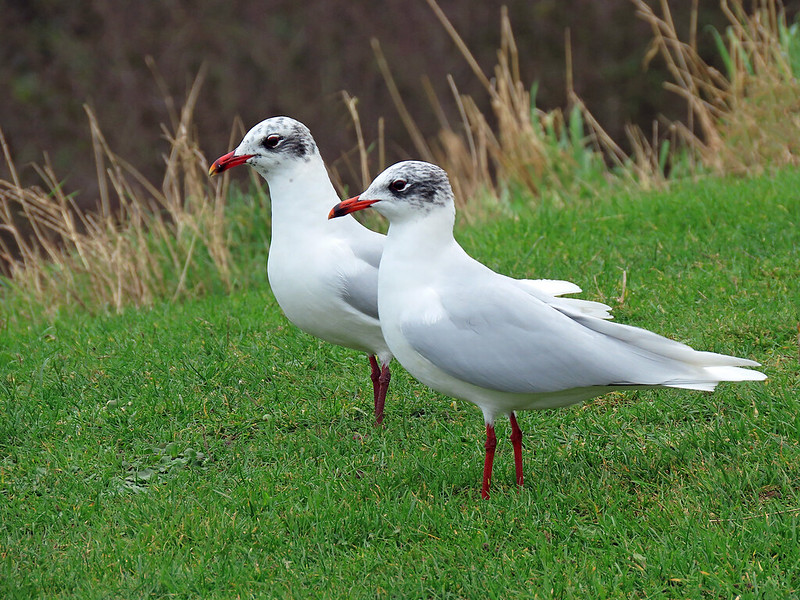 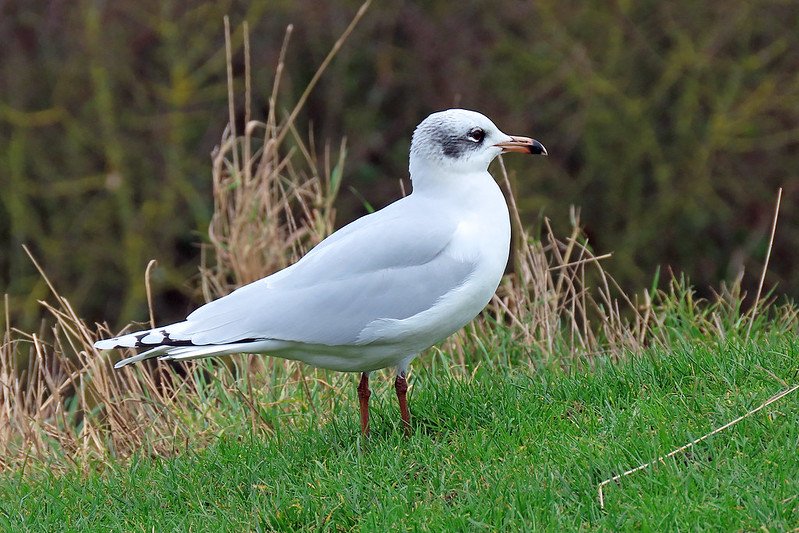 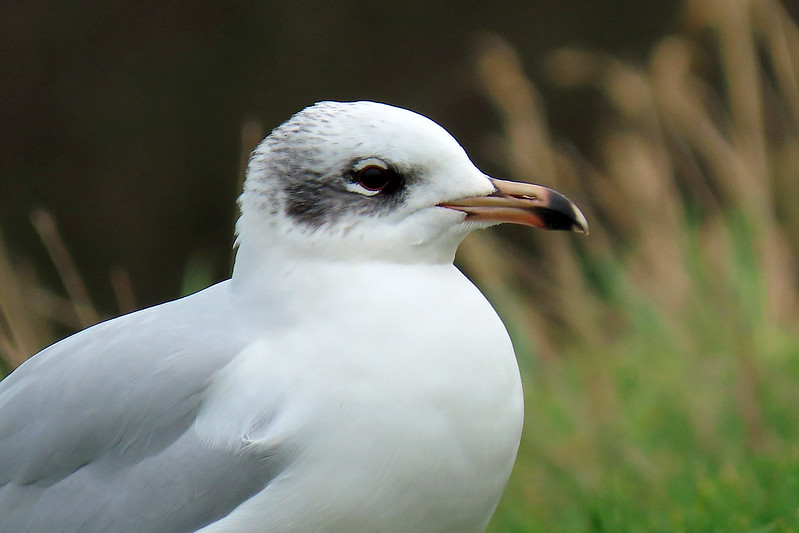 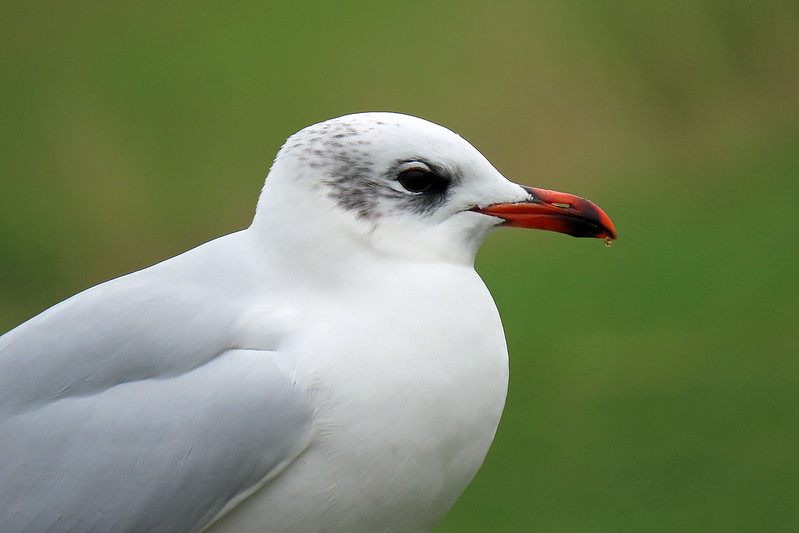 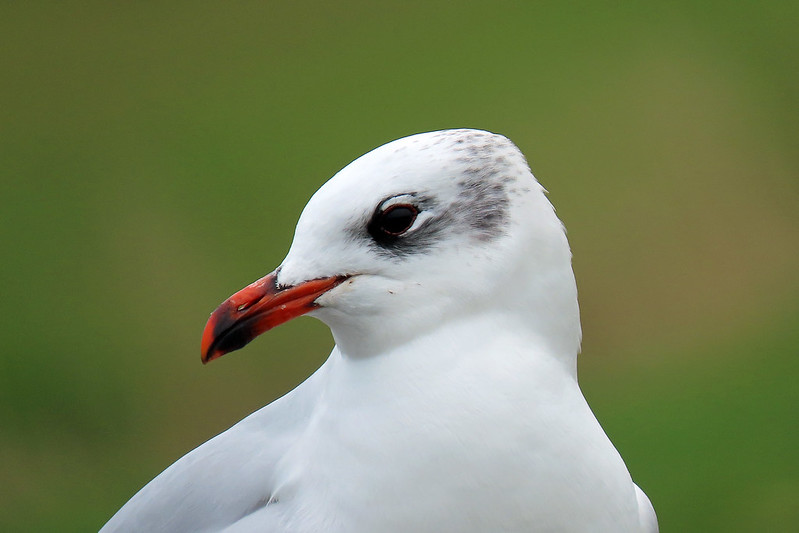 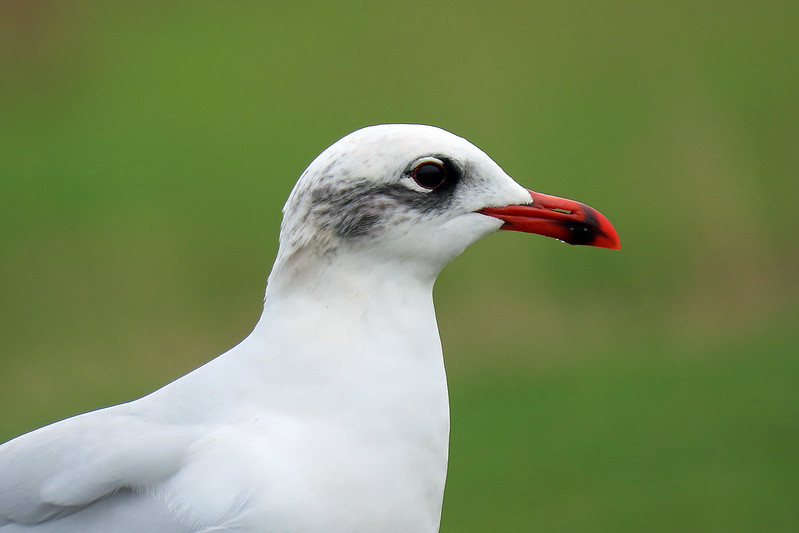 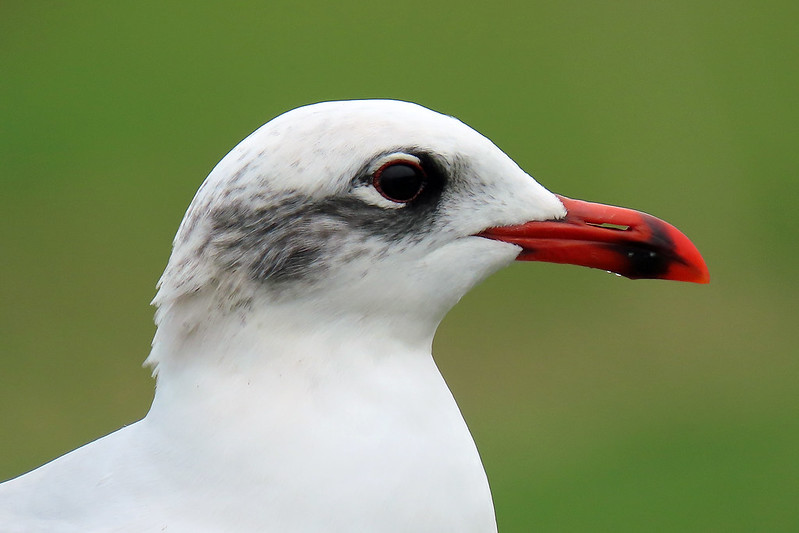 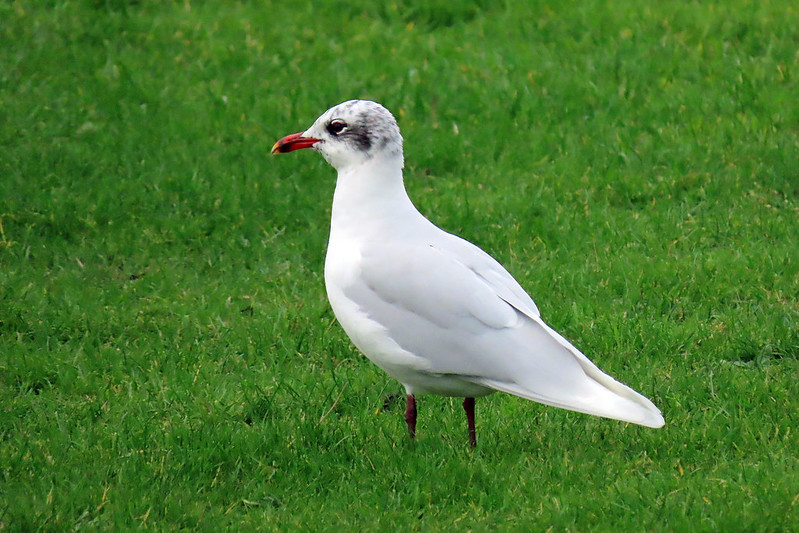