A mainly sunny day with a light wind starting from the west and turning southerly. Temperature peak of 21 degrees C. 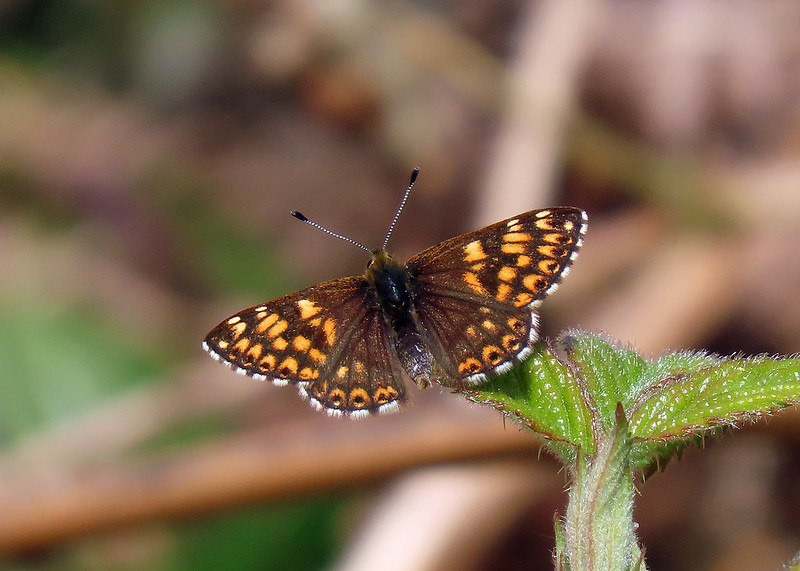 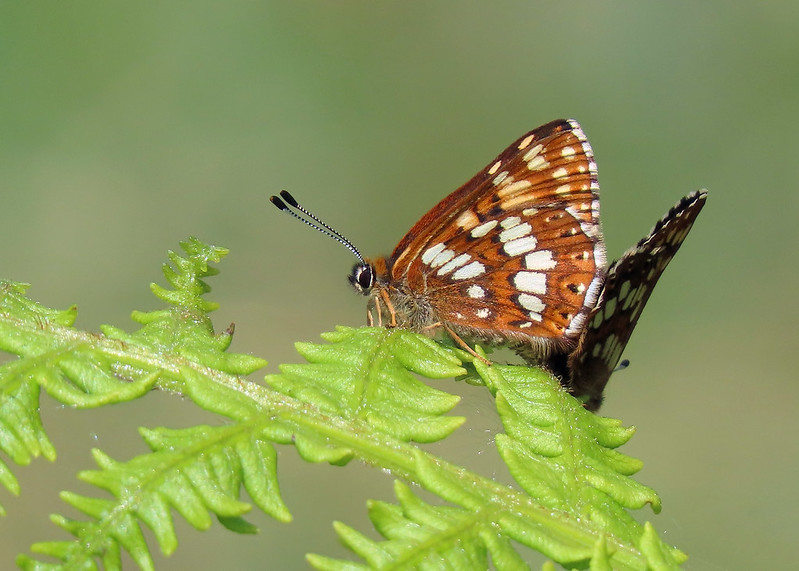 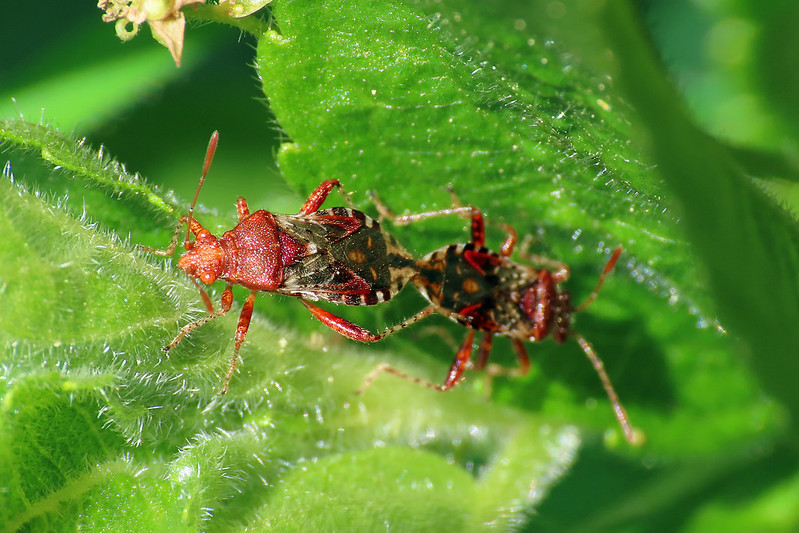 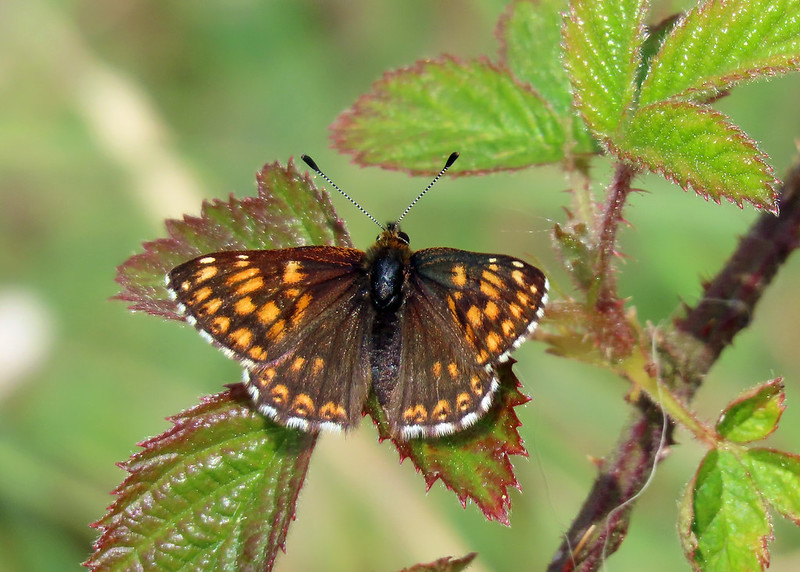 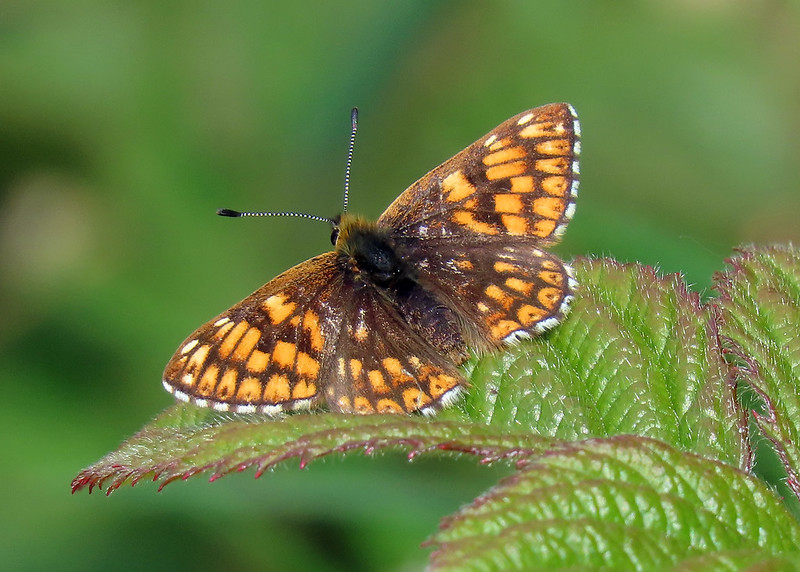 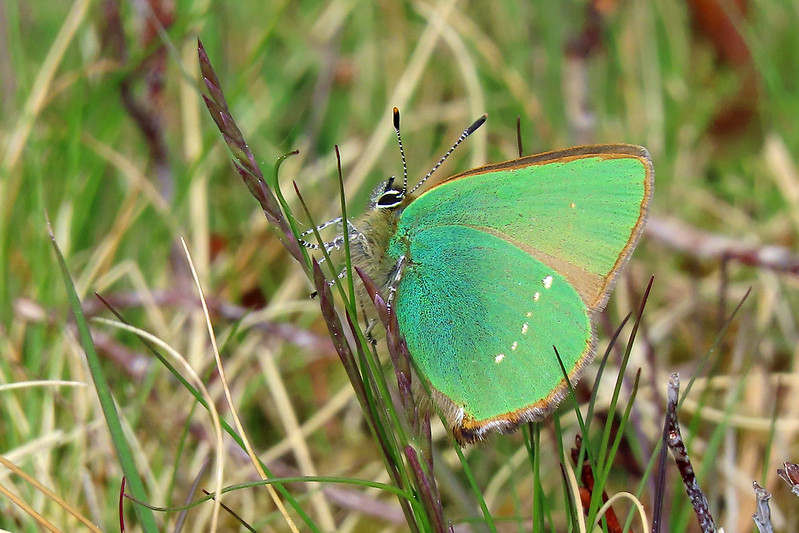 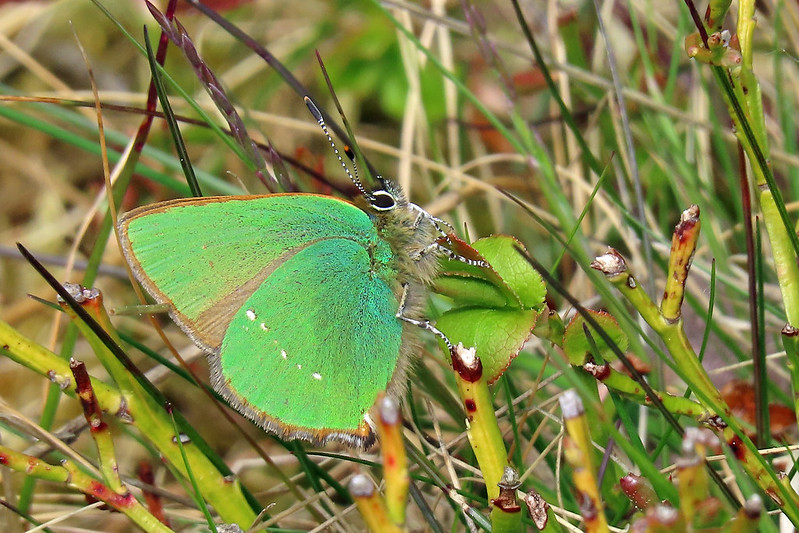 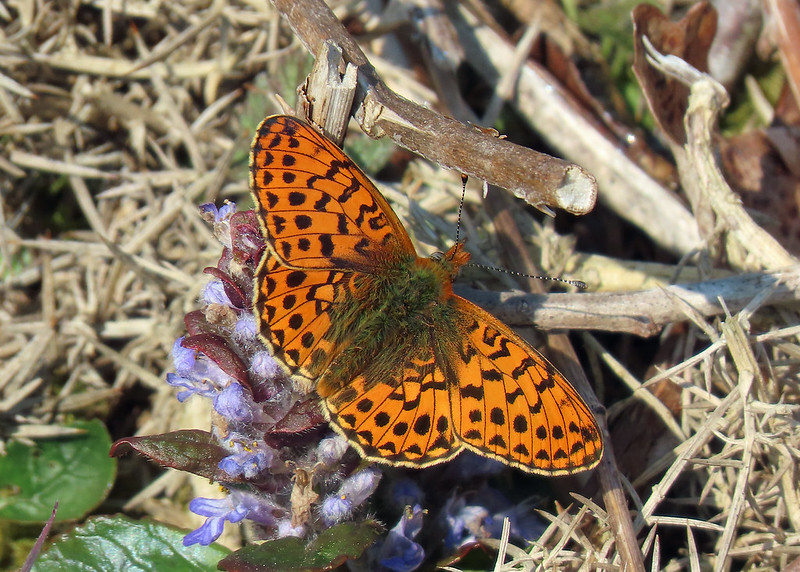 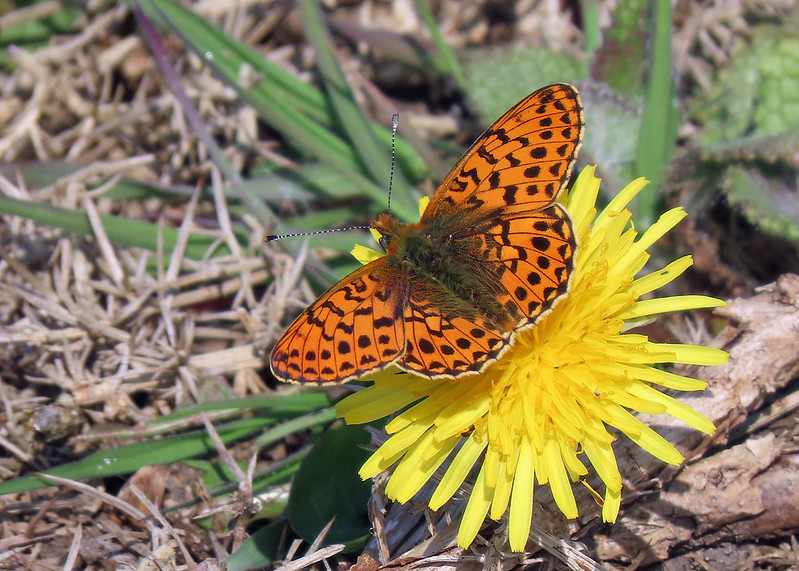 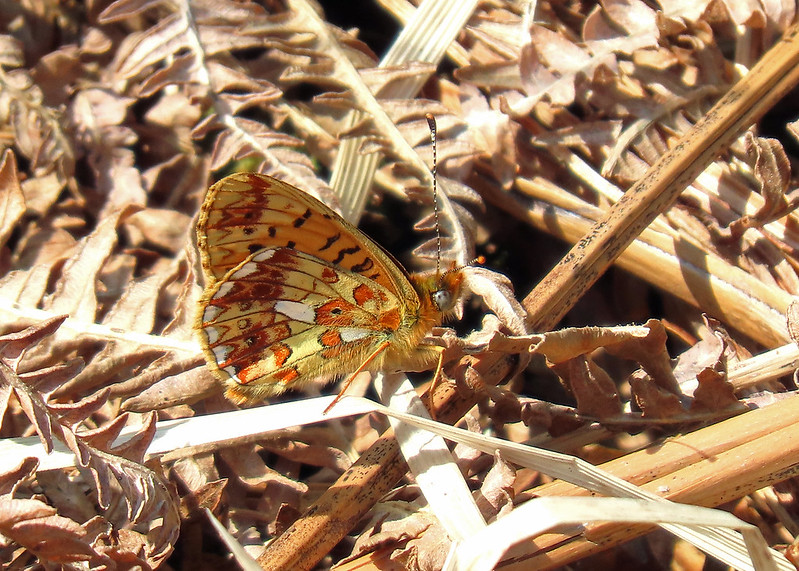 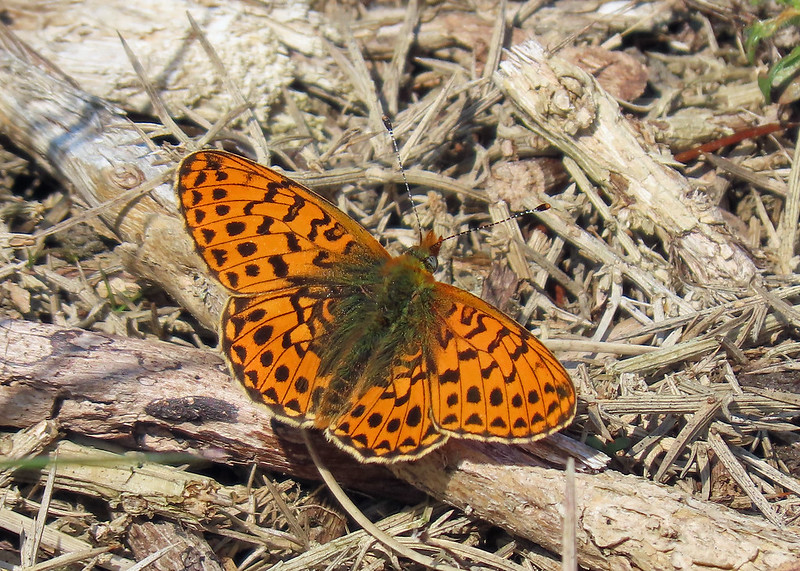 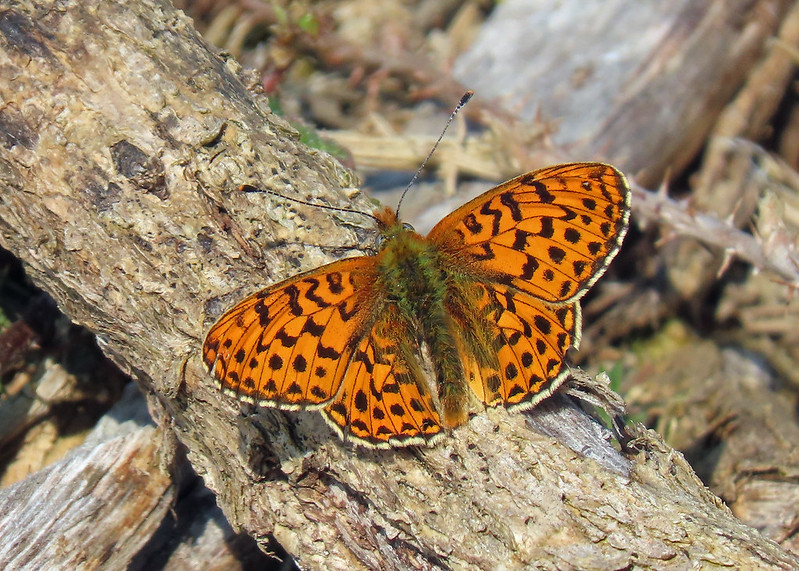 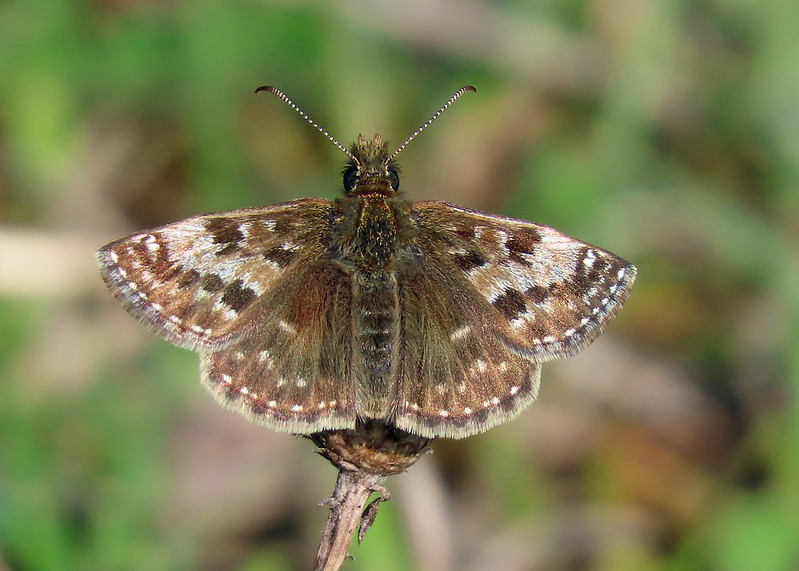 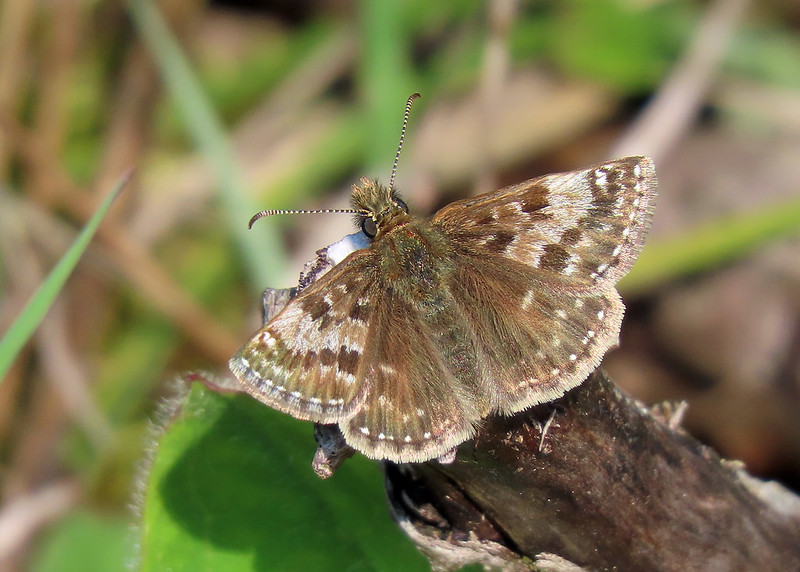 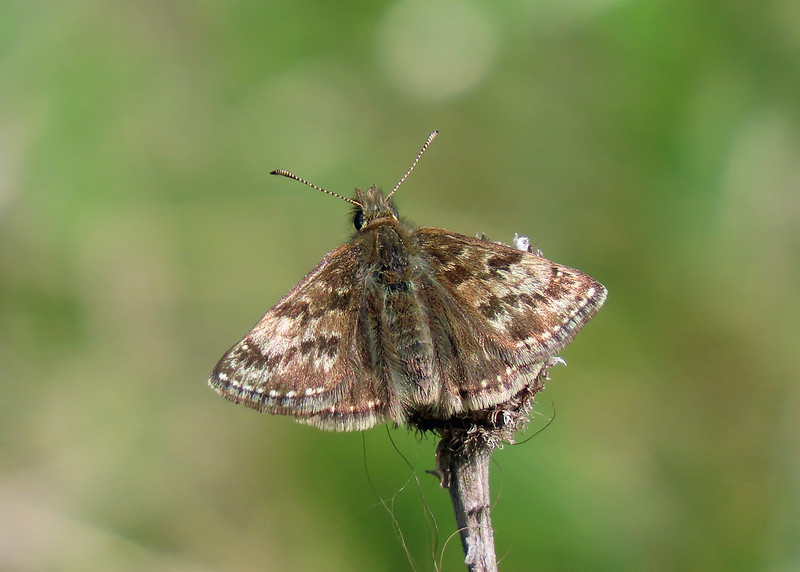 A trip into North Yorkshire to add two species of Butterflies to the life list. First on the agenda was Pearl-bordered Fritillary Boloria euphrosyne. Several were found at the first site of the day, most in excellent condition, one or two showing signs of some wear. Second species on the agenda was Duke of Burgundy Hamearis lucina at another site. Again it was nice to find several, making it easier to photograph them, albeit a little harder to get a picture of than the ‘Pearls’ due to their small size. Other butterflies found today included Green Hairstreak Callophrys rubi, Orange-tip Anthocharis cardamines, Green-veined White Pieris napi, Small Tortoiseshell Aglais urticae, Peacock Aglais io, Speckled Wood Pararge aegeria, Small Copper Lycaena phlaeas and Dingy Skipper Erynnis tages. The latter species was found at the ‘Duke’ site, as well as several at Wharram Quarry on the return home. One other addition to the life list was Ground Bug Rhopalus subrufus.