Paid a long overdue visit to Tophill Low, primarily to catch up with a couple of friends, Martin and Doug. Despite the time of year, the duo continue to push back the boundaries when it comes to moth recording, making detailed surveys of the hides for several species of Micro Moths that are currently roosting within them. To keep up to date with their findings visit Martin’s Blog. I took the opportunity to photograph some of the birds on site, getting use to the settings on the camera, seeing how far I can push the zoom lens on the Canon SX60. There were plenty of Wildfowl on site with good numbers of Tufted Duck Aythya fuligula, Pochard Aythya ferina and Goldeneye Bucephala clangula on ‘D’ Reservoir. Amongst them was a Scaup Aythya marila, a scarce species which is always nice to catch up with. The other unusual visitor was Red-crested Pochard Netta rufina, always a bit of a controversial species due their unknown provenance. There is a small breeding population further south in the country, mainly centered around the Cotswold Water Park, the origins of which are likely to have originated from escapees from a local collection. In winter numbers increase suggesting that there are some incoming migrants from the continent, though again, proving where an individual has originated from is always going to be difficult. Despite these credentials it was a nice bird to see, you can understand why people like to have them in their waterfowl collections. Other highlights included at least four Little Egrets Egretta garzetta on Watton Nature Reserve, along with 40+ Curlew Numenius arquata, and a pair of Oystercatchers Haematopus ostralegus, the latter showing that spring is not far away. The main highlight goes to a rather distant female Hen Harrier Circus cyaneus that flew east at the northern end of the site. Finally as the day ended we sat in ‘D’ Res hide watching the gulls come in to roost with around 7-8000 arriving in total. Around 85% of these were Common Gulls Larus canus, followed by Black-headed Gull Chroicocephalus ridibundus, a handfull of the latter now coming in to breeding plummage. A few Great black Backed Gull Larus marinus and Herring Gull Larus argentatus also dropped in to the roost with at least one Lesser Black-backed Gull Larus fuscus. Quite a spectacle. 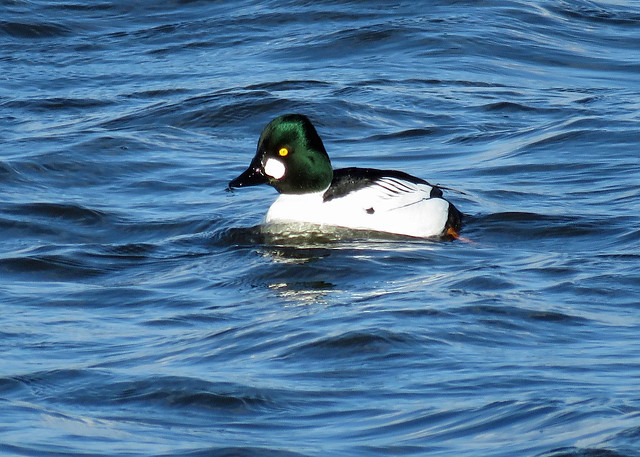 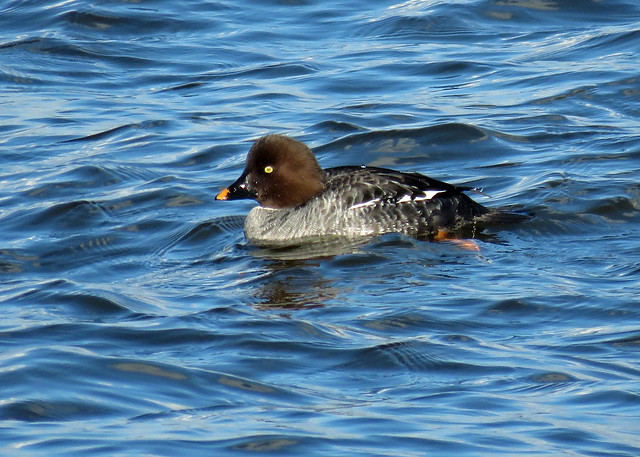 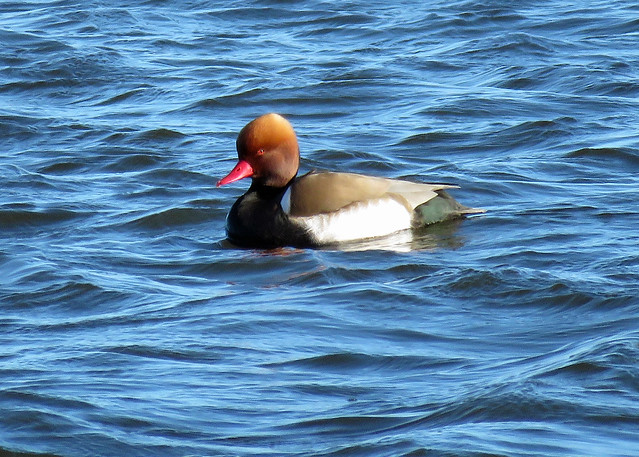 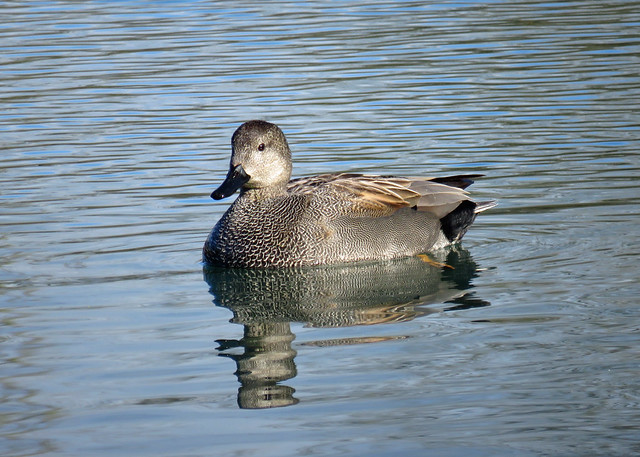 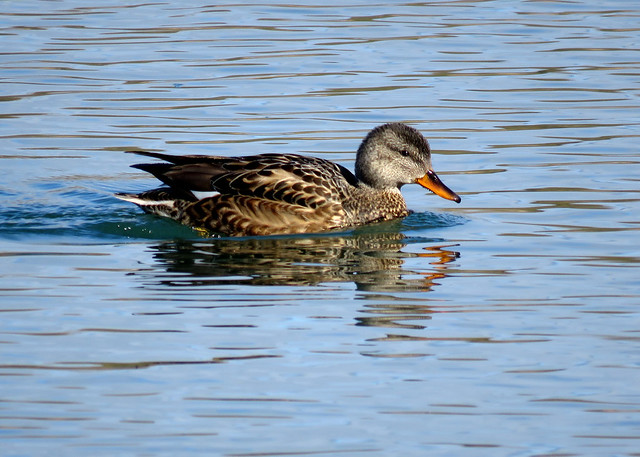 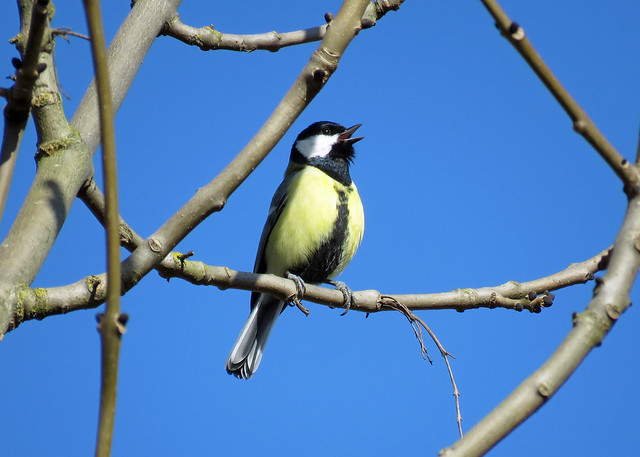 Stay up to date with the latest postings.