Checked out the Washlands in the hope of finding the first damselflies on the wing. Large Red Damselfly Pyrrhosoma nymphula and Variable Damselfly Coenagrion pulchellum are our earliest species to emerge, unfortunately none were found. Several species of butterfly were on the wing with Peacock Inachis io, Small Tortoiseshell Aglais urticae, Comma Polygonia c-album, Orange-tip Anthocharis cardamines and Green-veined White Pieris napi all recorded. Several rustling noise in the reeds as I approached indicated that several Grass Snakes Natrix natrix were out sunning themselves, quickly disappearing as I approached. Eventually one did show well, not appearing to concerned about my presence. 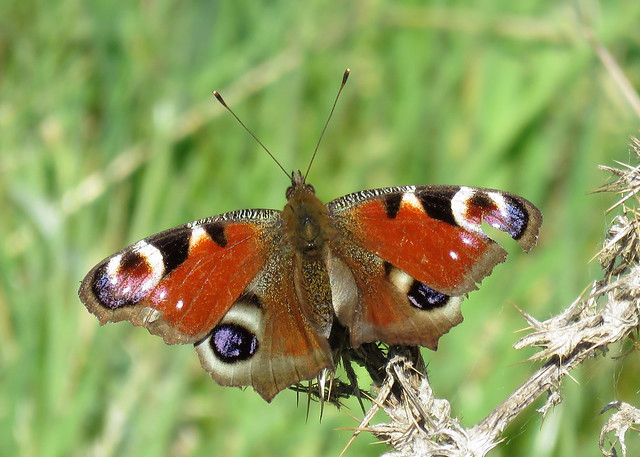 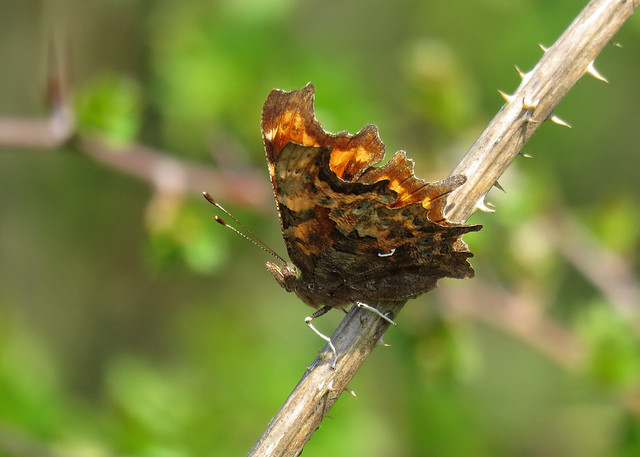